The cornerstone for Denny Hall, the first structure to be built on the University of Washington campus, was laid on July 4, 1894. Designed by Charles W. Saunders, the four-story edifice contained a library, museum, music room, faculty offices, student lounge, six laboratories, and a 700-seat lecture hall. Originally called the Administration Building, it was renamed Denny Hall in 1910, after Arthur Armstrong Denny, one of the founders of the city of Seattle.

I intended these views of Denny Hall to be a lesson in composing and beginning a drawing—first framing the view, establishing a vertical measuring line, sizing and placing a major plane, and then roughing out the overall structure before developing the details. 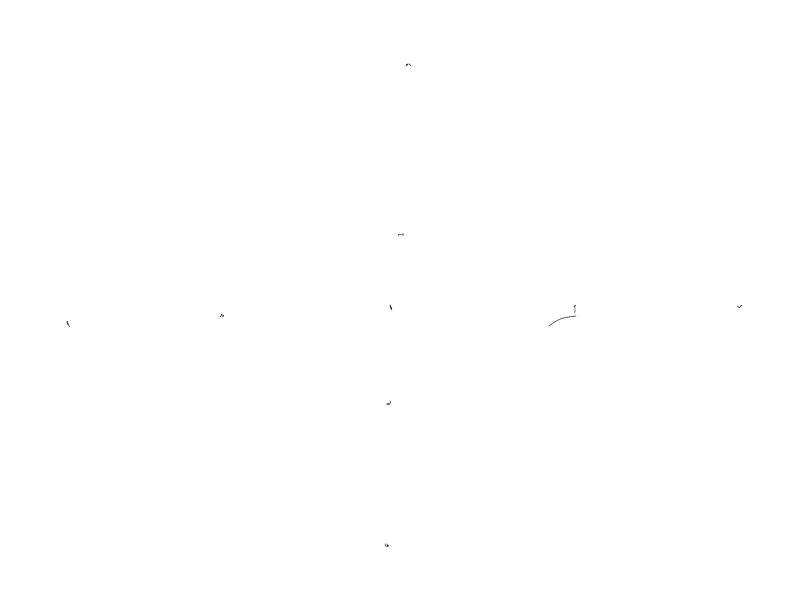 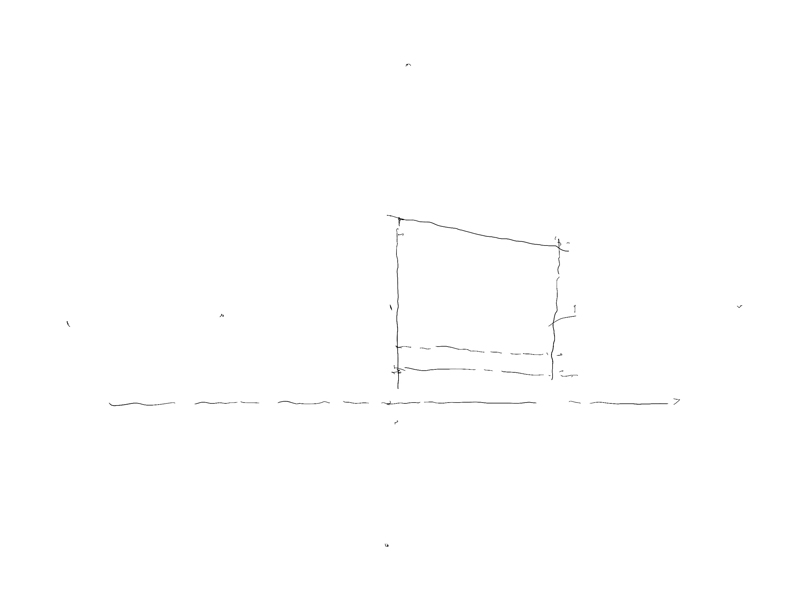 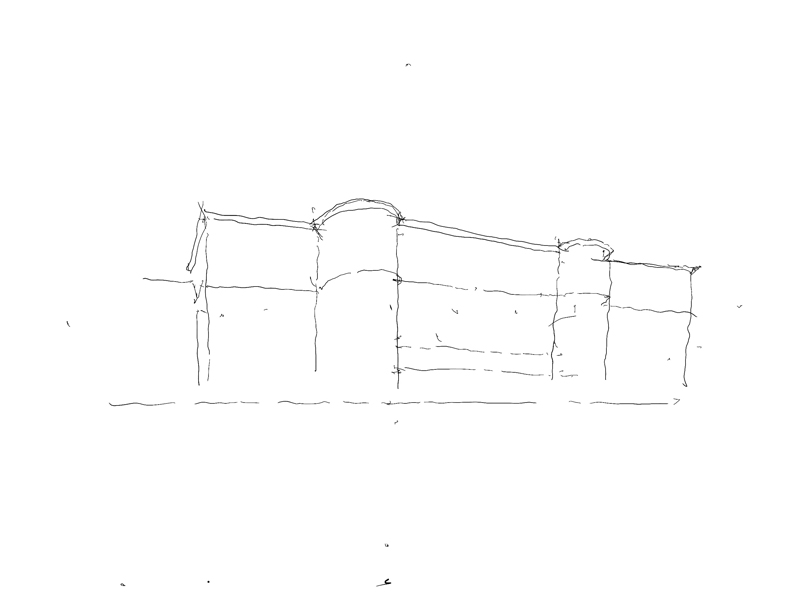 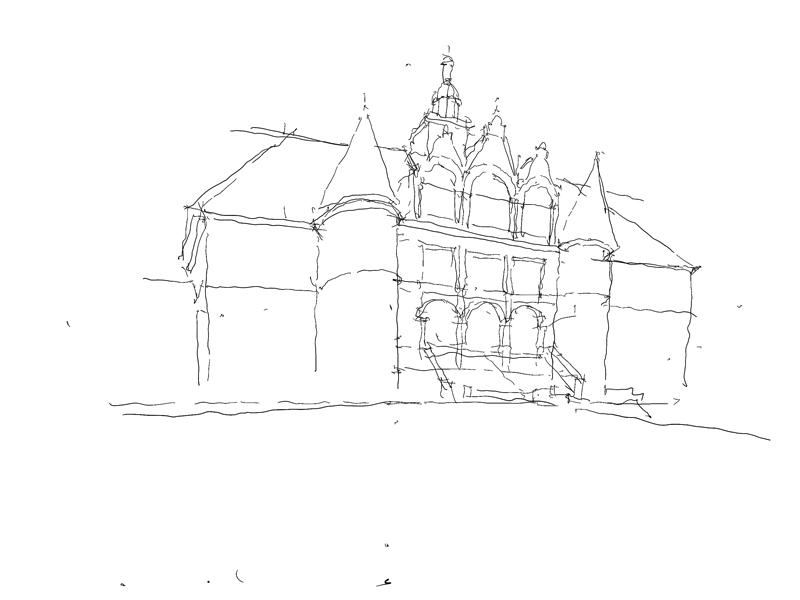 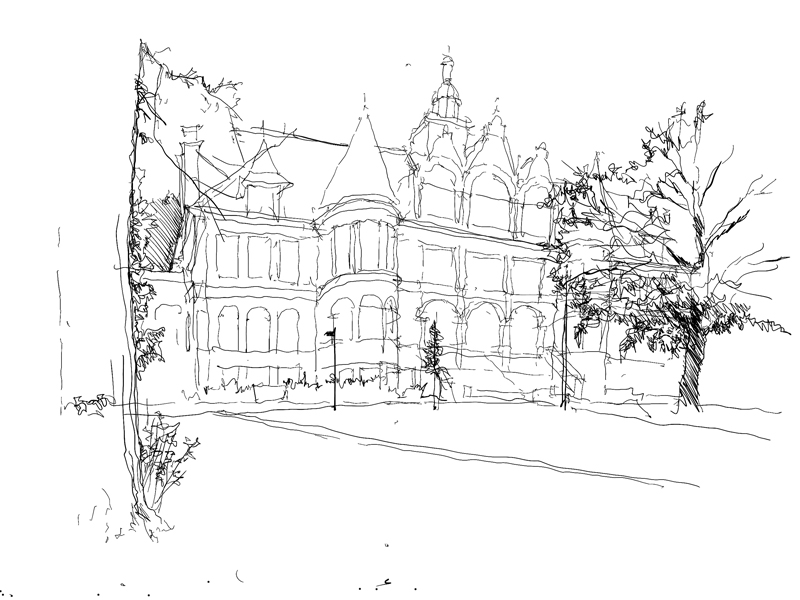 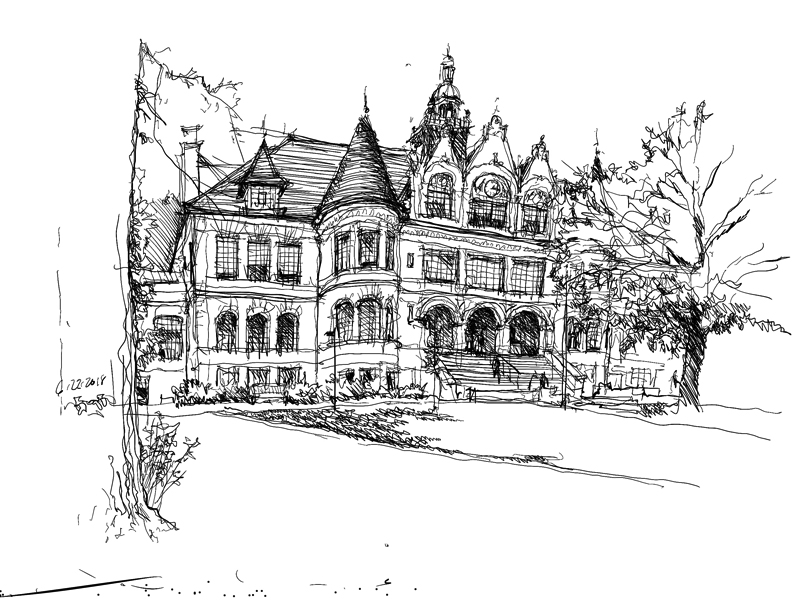