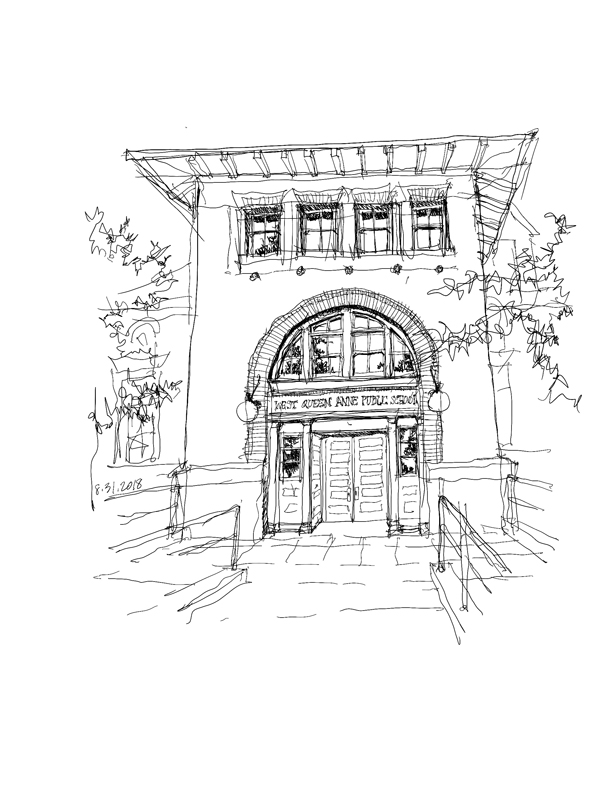 Queen Anne School opened in 1896 in a three-story, six-room, Richardsonian Romanesque-style building designed by Warren Skillings and James Corner. Over the years, several additions were made to incorporate more classrooms, an auditorium, and new offices. In 1908, it was renamed the West Queen Anne School to avoid confusion with Queen Anne High School then being constructed. This name can still be seen over the north, Galer Street entrance.

In 1975, it became the first Seattle school to be placed on the National Register of Historic Places and two years later, it became a City of Seattle Landmark. After the school closed in 1981, Historic Seattle obtained a long-term lease, which was subsequently transferred to West Queen Anne Association, who hired the architectural firm of Cardwell/Thomas and Associates to renovate and convert the school into 49 condominium units.